studied Sacred Music in Berlin and Bremen. Since then he has been living and working in the Hanseatic City belonging to the formative artistic personalities of the town.

The focus of his work lies on the “Bremer Kantorei St.Stephani”
which he has been directing since 1996 and developing it continually to one of the leading choirs of Bremen.

Since 2007 Tim Günther has been the leading musician for sacred music and Director of Music at the “Kulturkirche St.Stephani”. He is the author of a recognized distinguished musical programme. In his concerts he welcomes Jazz-celebrities, songwriters, performers, solo-artists, ensembles, pop groups and international stars.

An important role plays the music of Mikis Theodorakis: Günther organized various series of concerts with works of the Greek composer and in particular the performance of his two great oratorios “Axion esti” and “Canto General” were outstanding. Günther`s  musical partners – among others – were renowned artists like Maria Farantouri and Petros Pandis.

Numerous first performances and premiéres mould the profil of the series of concerts as well as projects focusing on a certain subject.

On the occasion of the German Protestant Church Congress in Bremen 2009 Günther worked in several leading positions for example as the chief responsible and Musical Director of the opening ceremony.

In his numerous functions Günther is involved in the artistic and politic-cultural discourse of the Hanseatic City of Bremen. 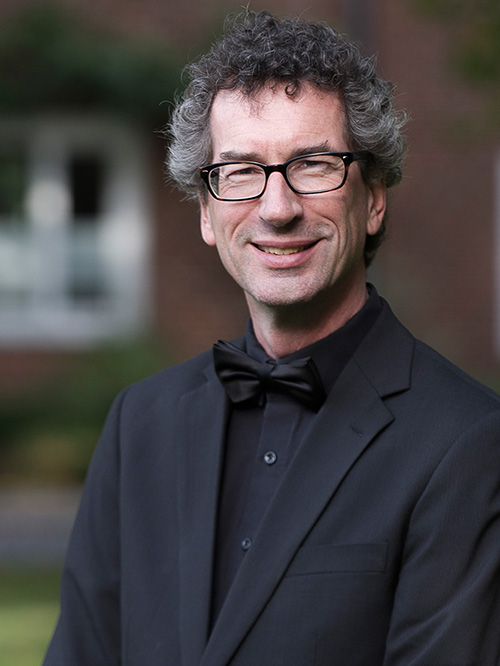